Presenting organizations must pay for travel and accommodation expenses related to attending the event.

Priority will be given to presentations based on the findings from recent or forthcoming Statistical Insights on the Arts reports, including topics such as:

Other priorities for the no-fee presentations include:

We are seeking brief proposals for four “no-fee” presentations between October 2011 and March 31, 2012. The four no-fee presentations will be chosen by Hill Strategies, the Department of Canadian Heritage, the Canada Council for the Arts and the Ontario Arts Council.

Please send your brief proposal (1 or 2 pages is fine), containing the following information, via email to info@hillstrategies.comby 5 PM Eastern time on Monday, September 19, 2011:

Presentations can be conducted in English, French or in both official languages. 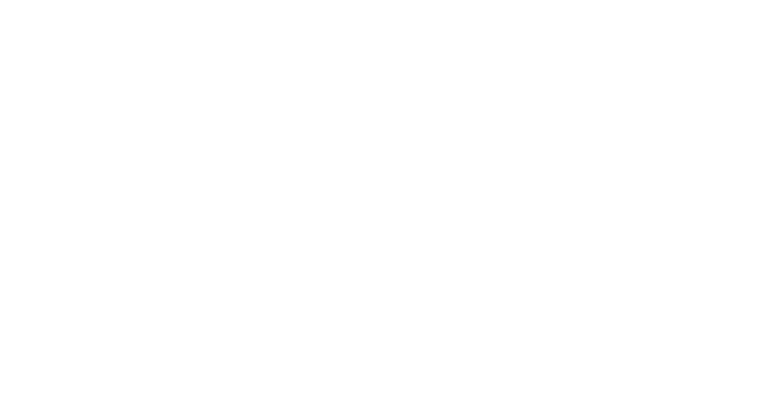